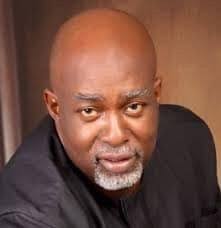 Former Minister of Sports, Barrister Solomon Dalung will on Monday officiate in a novelty match to commemorate one-year remembrance the passing away of veteran and investigative Journalist, Olajide Fashikun. 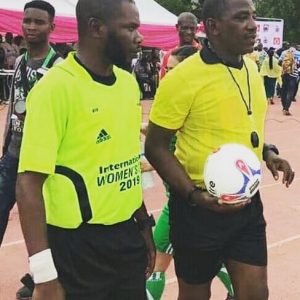 The Match is being put together by Friends and Colleagues of the late Journalist will see both Friends of Jide squaring up against some selected Journalists.

A statement from the organizer, signed by Mr.Sylvanus Ofekun reveals that the novelty match will kick off by 4 pm at Area 3 playing pitch on Monday.

The statement also added that the former Sports Minister Barrister Solomon Dalung will be the center referee. 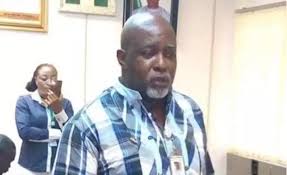 Jide Fashikun was a former Chairman of the Kwara State Chapter of Sports Writers Association of Nigeria; Fashikun was also the Sports Editor of the Herald newspaper, Managing Editor of Gong News, a senior Sports Correspondent at ThisDay newspapers and a former lecturer at Kwara Polytechnic.

Fashikun died on 27th January 2019 in Abuja after a brief illness.

Until his death, he was the Director-General of the National Sports Development Fund Incorporated NSDFI. A body whose main objective is to groom and support young athletes to achieve their potential.