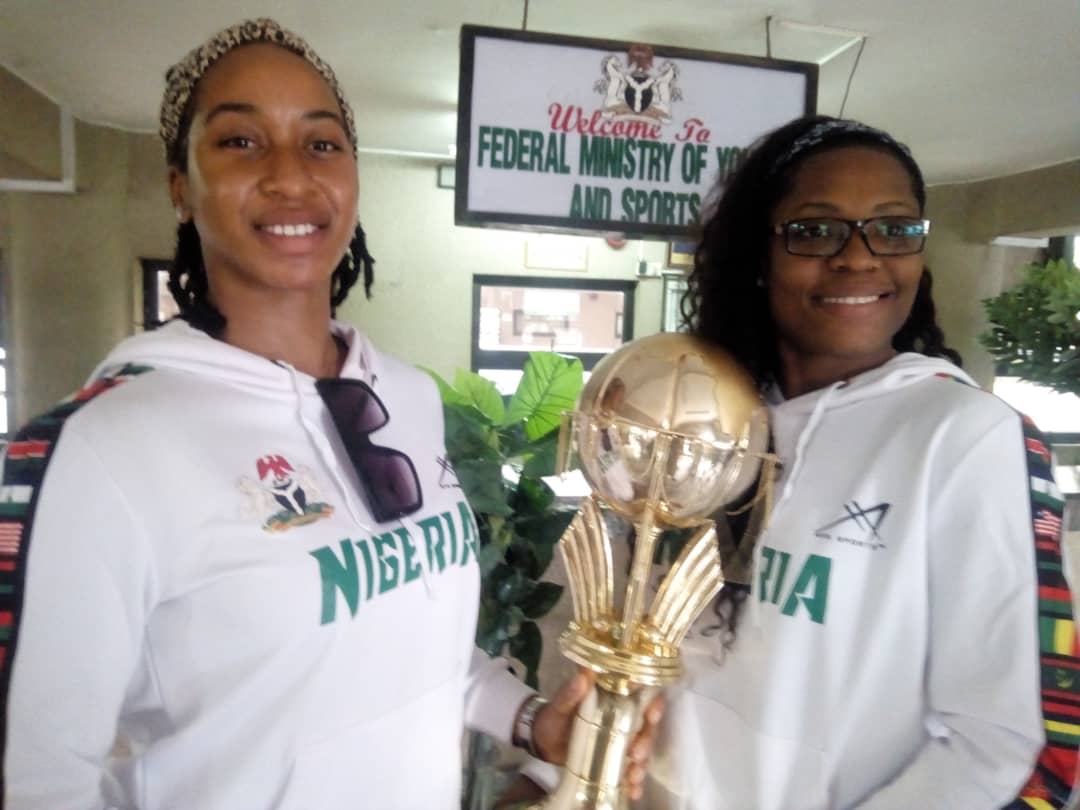 Another feather was added to the already decorated cap of the Nigeria Basketball Federation in the wee hours of Thursday in China.

The NBBF was recognized as the federation with the Most Improved Women Team between 2017 – 2019 at the plenary session of FIBA Congress and Awards Ceremony which took place in Beijing on Thursday. 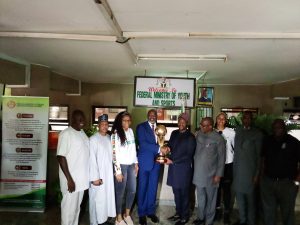 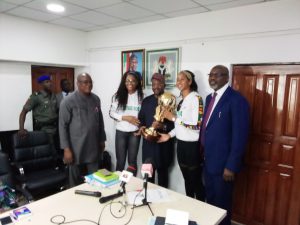 The women team under the period in review won 2 FIBA Afrobasket championships and became the first African country to qualify for the quarter-finals of the 2018 Women World Cup in Spain.

Speaking after the ceremony, Kida said the award is a validation of the improved status of Nigerian basketball since the board was elected in 2017.

“As a board, we have invested our personal money, time and energy in the last 2 years to drive basketball in Nigeria. Earlier in the year, we were celebrated by FIBA Africa which spurred us to do more.”

“We have gone a step further to do more which has once again been rewarded with another AFROBASKET title in Senegal which has seen our unbeaten run in the championship stretching to 14 over the course of 3 championships”, Kida said.

An elated Kida thanked every stakeholder who contributed to basketball growth saying the award is just the first of many more to come and a call for more sacrifice from all.

The FIBA Award for success and excellent work was picked up by Kida.

The Minister of Sports, Dare Sunday took to twitter to congratulate the NBBF for elevating basketball since coming into office 2 years ago.

He pledged the government’s unflinching support to the board led by Kida saying they are living up to the expectations of Nigerians and sports stakeholders.