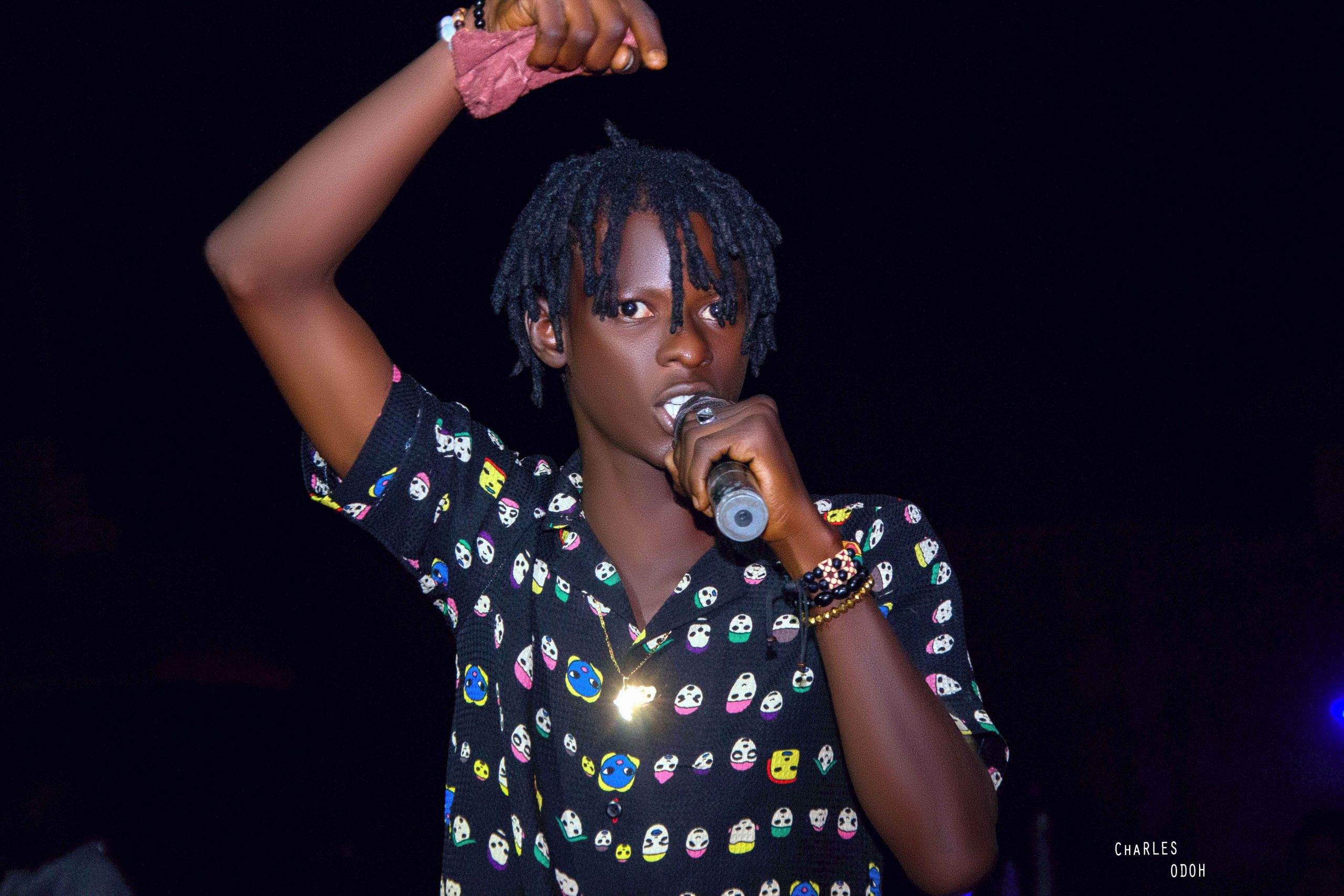 An Abuja-based musical star, Eknanah Ibrahim popular known as Elkash will be dropping his extended playlist titled suffering are lessons before the end of the first quarter of this year.

The Bauchi state born musician who was the star attraction at the Jikwoyi Phase 4, Abuja new year music carnival said that the album which is third in his career since he ventured into the music world in 2017 is expected to take the center stage when is out in Nigeria.

Elkash who holds a diploma in computer science from Abubakar Tatari Ali Polytechnic, Bauchi, said his passion for music started while he was in secondary school but improved on it while at the Polytechnic.

He said he recorded his single track in 2017 and was a cover from a rundown hit single, titled “mad over you”..

Before the single, he was into street freestyle performance in the capital city of Abuja, saying his passion for his advancement in the music world pushed him to release a mixtape album in 2019. which houses 11 great songs which brought him out as one of the most upcoming artists in Abuja.

The youngster who is the second born in a family of four said he was not surprised with the expectations of those who watched the carnival as he has put every act need for him to excel in the music world.

Elkash however said that building success in his chosen career will not be relented as he poised to be among the top stars in the country and thereafter aimed for global recognition.

At the carnival, thousands of music lovers were all over him as they insisted he continues to entertain them even when his time was over as they urged the organizers of the show to bring him back in the next show.