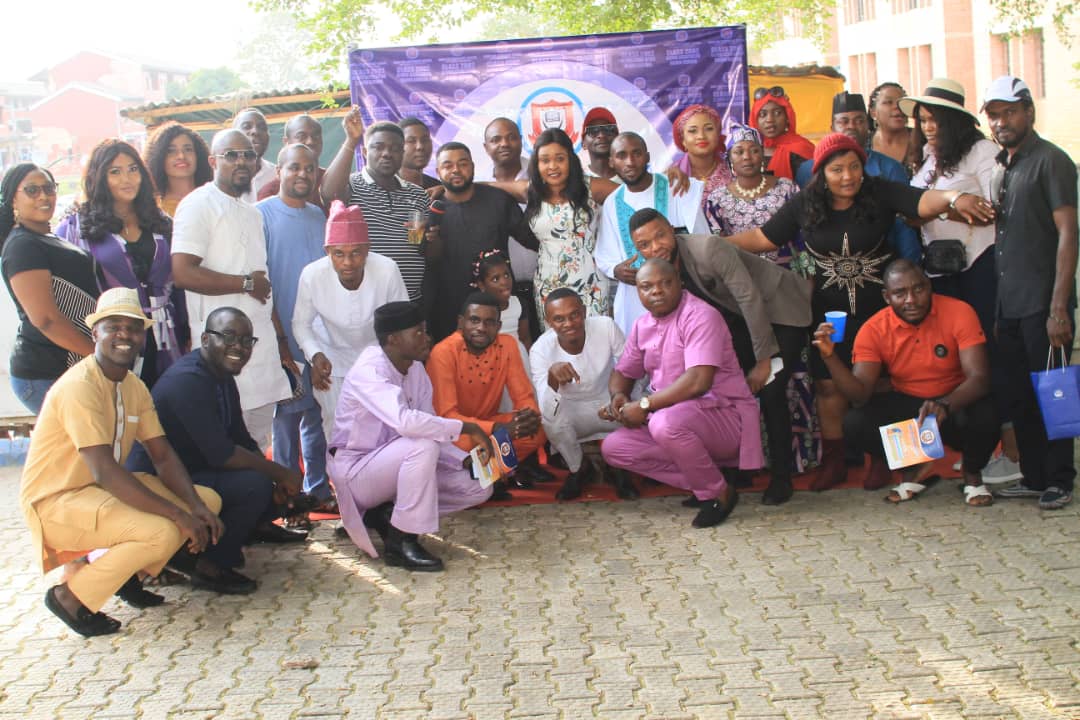 The old students of the institution, formerly known as ADSS Sani Abacha Barracks, made the donation during their first-ever reunion after 18 years of graduation from the school. The gesture was in appreciation of the School’s contribution towards their solid educational upbringing. 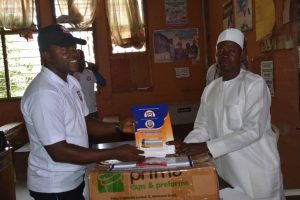 The Principal of the school, Mr. Zaki Adama, was delighted to receive the old students, reassuring them that the School Management was always ready to interface with its Alumni in order to take the school to greater heights.

He commended the 2002 old boys and girls set for coming back to see how their school is faring. He thanked the old students for the donation, which he described as a brilliant idea worthy of emulation by other alumni.  He, therefore, promised the donors that all the items would be judiciously used for the glory of the school. 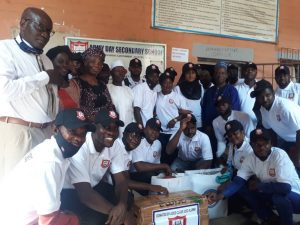 Mr. Adama used the occasion to make a clarion call to other former Students of the School to rise up in support of the Institution by coming out for the execution of various projects that will impact positively the academic prosperity of the students. He appealed to former students to continue to be worthy ambassadors of the School.

Mr. Innocent Okoro, who spoke on behalf of the Students, thanked the management of the School for the warm reception accorded them, not minding very short notice given to the school.

He noted that it was impossible for them to forget their foundation that made them virtuous persons in life. According to him, these virtues included self-discipline which they all possess as a result of what the ADSS inculcated in them while in school.

He paid glowing tribute to former Principal, Dr. Mrs. Grace Ogwuche, who was a great disciplinarian that did everything humanly possible to ensure that the students adhered to the school’s laid down rules. 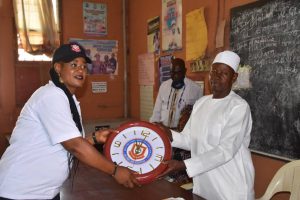 Mr. Okoro, while acknowledging that majority of his colleagues were yet to reach the peak of their various careers and endeavors, yet pledged their support to school management in the area of project execution.

The old Students were later conducted around the classes where they interacted with some of the students,  admonishing them to be disciplined and to be dedicated to their studies in order to achieve their future dreams.

The old boys and girls sang the School Anthem to the amusement of both the teachers and young students.

The memorable occasion gave the Alumni the opportunity to dine and wine as well as reminiscing on their past old days as Students of ADSS.

It was indeed a moment of joy as old Students were able to reconnect with one another and the old teachers that they never saw in the past 18 years.

The highpoint of the event was the appointment of the caretaker committee to oversee the affairs of the Alumni for the period of the next 2 years. The Committee was tasked to plan for the 20th Anniversary of ADSS Class 2002 Alumni, scheduled to take place in 2022