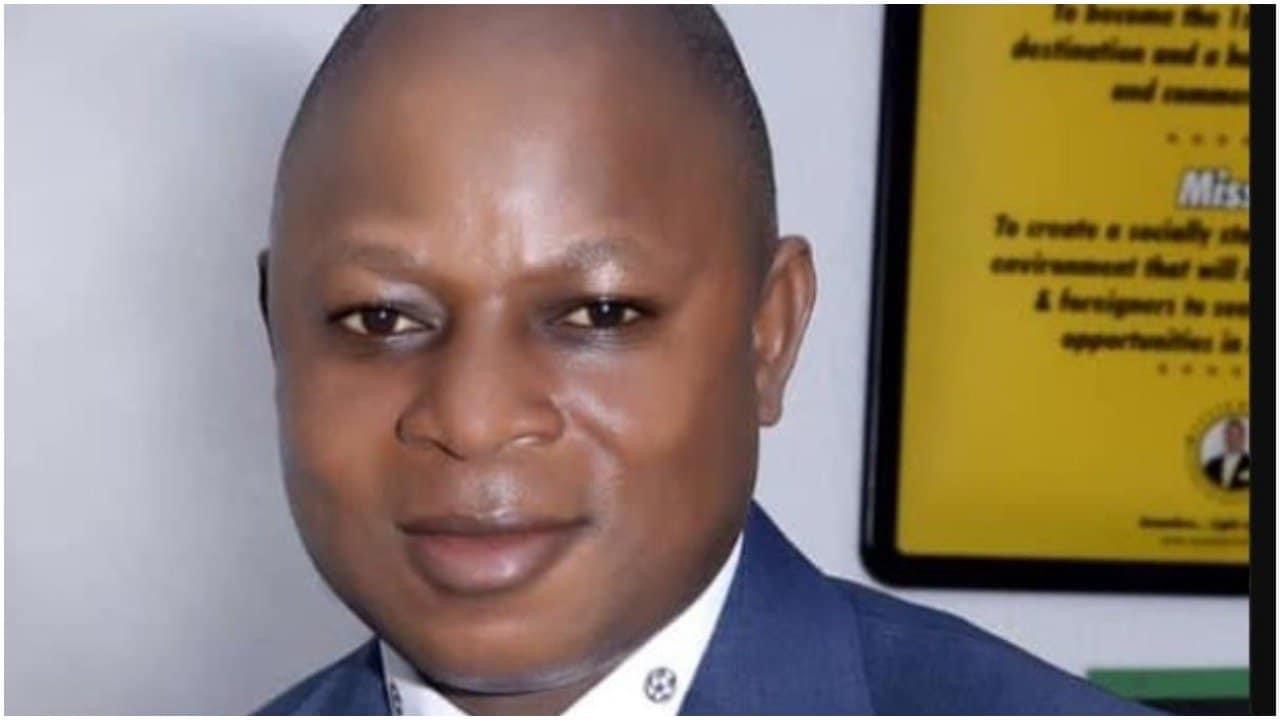 The family of the former commissioner for Diaspora Affairs in Anambra State, Dr. Christan Madubko, has called on the Nigerian Government and the international community to help save him from alleged attack and kidnapping by the state government agent over his disagreement with the state government on corruption-related matters in the state.

A member of the family, Justin Madubuko said Dr. Madubuko was kidnapped in the evening on  13/1/2020 in Awka by a team of gunmen suspected to be agents of the Anambra State Government.

The family claimed that the ex-Commissioner handed in his resignation letter to the Governor alleging massive corruption in government just as he advised the Governor to rise up to the challenges of leadership and take charge of his government.

The news of his resignation and information contained in the resignation document did not go down well with the Governor as the document tends to negate the integrity remaining in the state government and his party, APGA.

Although Dr. Madubuko refused to speak to the media since the incidence of his resignation, information available to the media indicated that the Commissioner was whisked away to an unknown destination by unknown gunmen

“We are calling the attention of Nigerians and the international community to prevail on the Anambra State Government to leave an innocent man that has served them sincerely,” “Justin said.

He served Governor Obiano’s government meritoriously and in no small measure worked for the significant increase in the State Internally Generated Revenue.

A seating Commissioner in Obiano’s cabinet, who spoke on conditions of anonymity, revealed that Governor Obiano had on the 1st of June 2020 during an Executive Council Meeting at the Governor’s Lodge, Amawbia warned Dr. Madubuko to be careful because some men were already in search of him to be killed.

A few days later, Governor redeployed Dr. Madubuko to the Ministry of Diaspora Affairs claiming he acted to save the life of the Commissioner.

“As we pray for his release unharmed, we ask the Federal Government of Nigeria and the international community to intervene to save, “Justin said.

This is the second time the ex-commissioner is been attacked, he was first attacked in December last year in the state