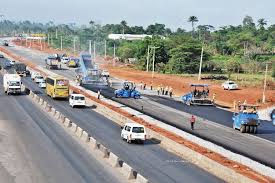 The Federal Government has postponed the 3rd of August planned repair works scheduled to take place on the Berger to Ogun River axis of the Lagos-Ibadan expressway due to too many religious activities billed for the week.

The source who begged not to be quoted as she is yet to be given the nod to speak officially on the matter explained that the Ministry is waiting for the Federal Government to issue a statement on the new development before saying anything officially on it.

“The Perm. Sec. just got notified of the postponement, so we are waiting for the Federal Government to issue a statement on the postponement,” the Lagos State Ministry of Transportation sources stated.

It would be recalled that the announcement of the rehabilitation works of the Berger to Ogun River section of the Lagos-Ibadan expressway by the Federal Government during a week riddled with various religious activities had generated so much controversy by various public and religious leaders across the country.

Anenih calls for entrenchment of women’s rights into various institutions Board urges FG to establish one-stop rehabilitation centres in 6 geopolitical... 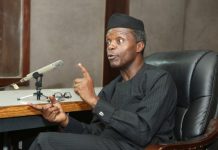 Honestly, I Am Worried On The Sudden Resurgence of Boko Haram...