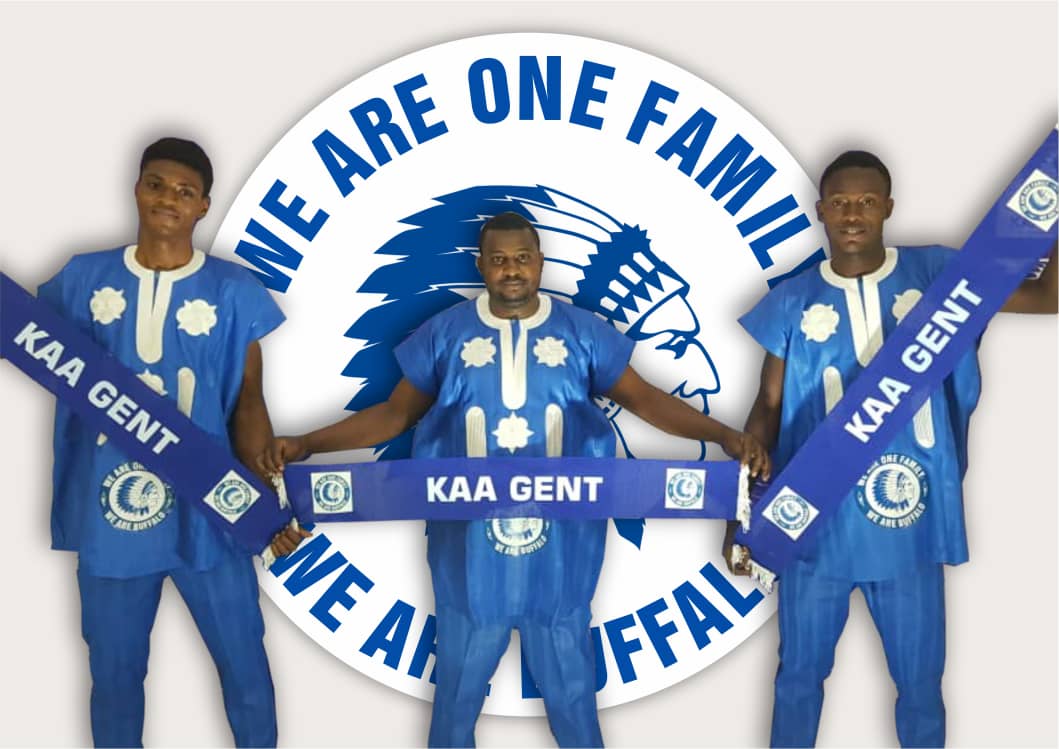 Chinonso Emeka a tall striker with shooting precision as well as defensive midfielder, Olawale Oladoye both signed for the Gent recently

Chinonso was instrumental to the Flying Eagles of Nigeria winning gold at the 2019 African Games.

Oladoye on his part has shone like a million star in recent times including featuring in matches for the same competition.

The duo has become the latest Nigerians to ply their trade with the Belgian side. 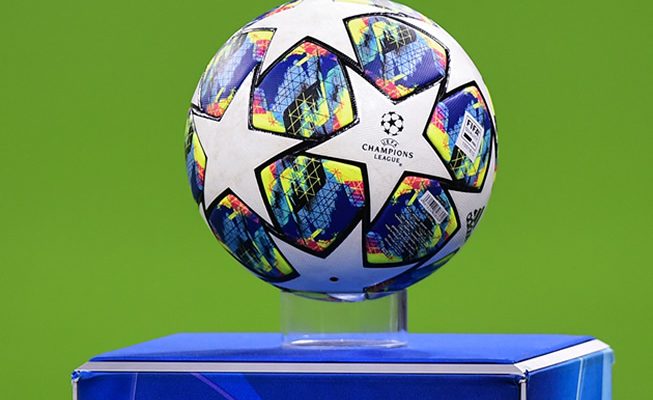