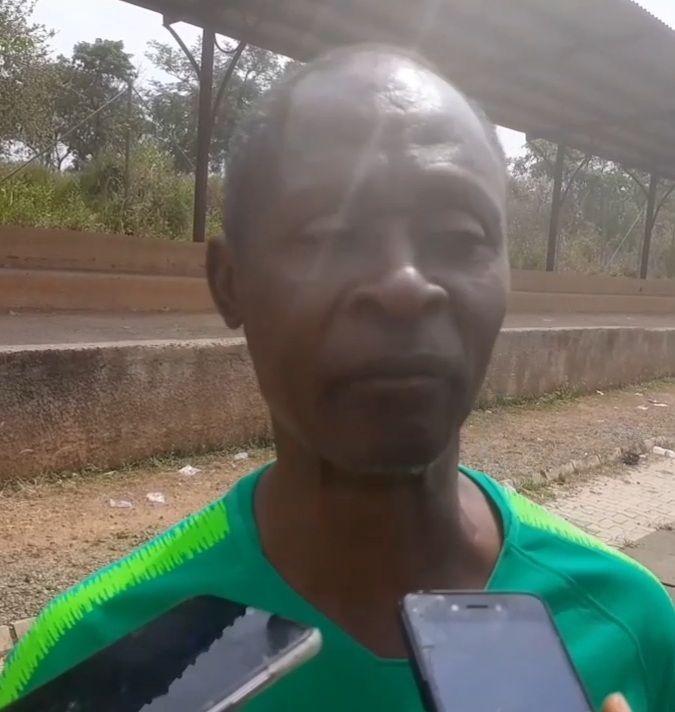 Having watched some training sessions of the Golden Eaglets in preparations for the  U 17 regional qualifying tournament in Togo, Akeem Ogunlade has assured Nigerians that a solid team is in the making.

Speaking to the media in Abuja, the former Nigerian international noted that the training sessions are saturated with so many talented young footballers, which has always been the hallmark of youth football in Nigeria and he is fully convinced that Fatai Amoo – led the technical crew of the team will prepare a team worthy of honour.

“The training sessions i have watched so far were filled with lots of talented footballers,” Ogunlade said

“I think they have quality players that can form a very compact and competitive team in the next couple of weeks for the tournament in Togo,” he added.

“I also felt that the strikers must raise their game very well to score more goals. I have seen some good goals from the strikers and the attackers, but they can do more in front of the goal.

For a tournament starting early next month, Ogunlade said that what is most important is for the Nigeria Football Federation, NFF to support the technical crew with adequate preparation of the team

“I want the NFF and the entire football stakeholder to continue to support the program of the technical crew of the team. Whatever they need to properly prepare the team should be given to the coaches.

“I never knew Nigerian coaches to be lazy. The coaches are dedicated to the national assignment given to them.

“We need proper preparation because the tournament will be very tough in Togo,” he concluded.