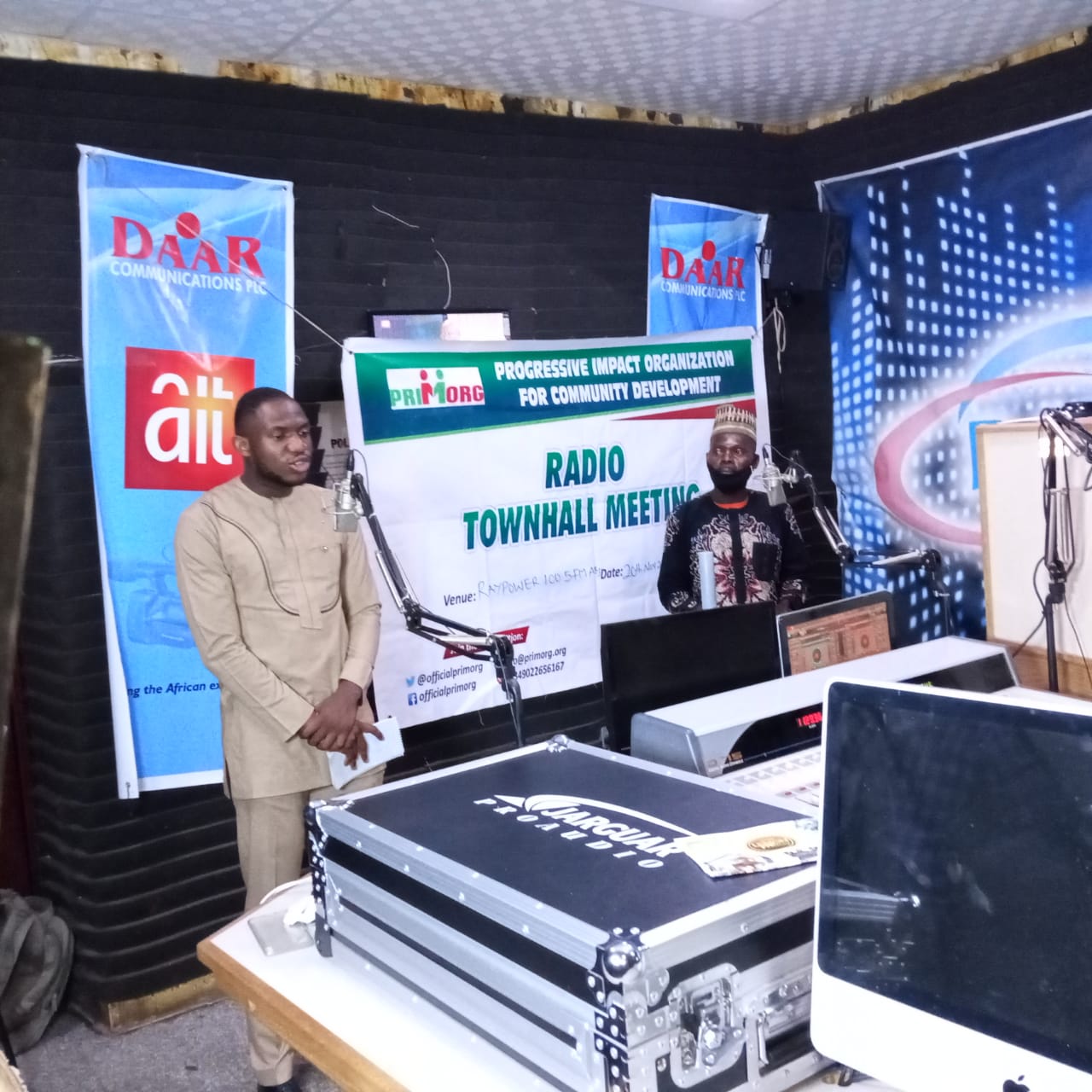 A media research and data analytics organization, Dataphyte has stated that Federal Government Ministries Agencies and Departments mismanaged at least N3 billion in COVID-19 emergency procurements according to data at their disposal.

Senior Data Reporter at Dataphyte, Aderemi Ojekunle made this known during a special radio town hall meeting against corruption, organized by Progressive Impact Organization for Community Development, PRIMORG, with the support of MacArthur Foundation on Friday in Abuja.

Dataphyte’s statement is coming on the heels of investigative reports showing that emergency expenses by MDAs was floored by lack of strict mechanism, bureaucratic process, underhand deals in procurement procedures and inflation of prices by government agencies.

Ojekunle bemoaned wastage of scarce resources by MDAs and stressed that the situation was more pathetic because over bloating of prices of Personal Protective Equipment should not be the case during a pandemic.

“Over N3 billion has been wasted, mismanaged by various MDAs and according to the various reports I have done on COVID-19 and if we look at the impact of this N3 billion, it would have cause Nigeria to build a lot of schools, hospitals and help us to manage a lot of things in society,” Ojekunle stated

Iyanuoluwa Bolarinwa, Manager at CIVIC HIVE revealed during the program that the Federal Ministry of Health’s claim to have spent about N37 million on 1800 pieces of face masks, which means each face mask costs about N25,000.

On a similar note, a reporter at International Centre for Investigative Reporting (ICIR), Amos Abba, added that their investigations exposed that National Primary Health Care Development Agency (NPHCDA) purchased thermometers at about N84,000 each against N25,000 sold at open market at the time of the investigation.

While expressing worry over lack of transparency in public offices, he stressed that lack of sanction on MDAs indicted of misappropriation was breeding corruption in the public service.

On his part, a political analyst, Jonathan Ipaa stated that corruption in Nigeria with funds donated to help the nation during a pandemic was very unfortunate and tarnishing the nation’s image more.

Ipaa urged citizens to get involved in governance and be at the forefront of holding the public office holders accountable.

The PRIMORG’s Town Hall Meeting Against Corruption is aimed at calling the public and government attention to specific issues of corruption in Nigeria.