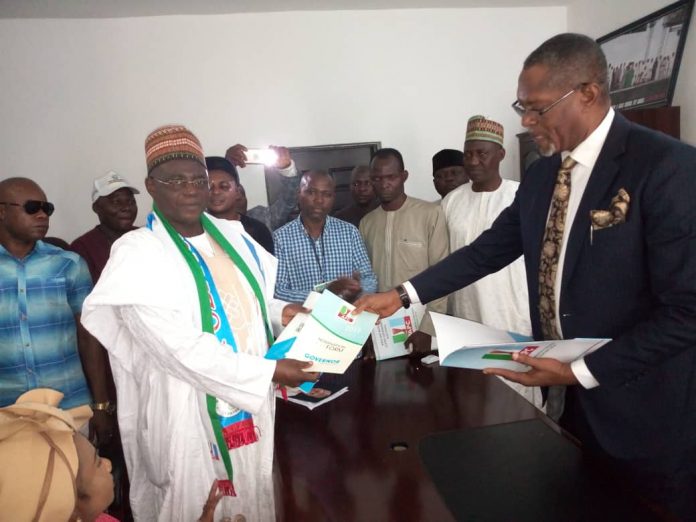 I will Not Smile Until Kogi People Smile-Sani Lulu

…Says Its time for Kogi to witness dev’t

The Former Nigeria Football Federation NFF President, Alhaji Sani Lulu Abudullahi has vowed not to put smile on his face until he put smile on the faces of all the people of Kogi if elected as the next governor  of the state come November later this year. 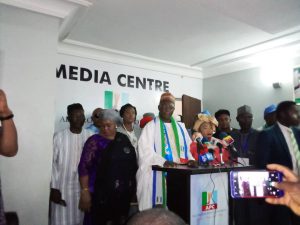 Lulu who was disturbed by the poor level of development under the present administration of the state said that Kogi in his own time will witness unprecedented development.

Speaking shortly after he purchased the gubernatorial form of All Progressives Congress (APC) ahead of the primary election.

Alhaji Lulu aka Mr Fix stormed APC National Secretariat in Abuja at about 12 noon and went straight to pick the form amidst unprecedented cheers from supporters that trooped into the nation’s capital.

As at Thursday Alhaji Lulu was number 7 Aspirants who have so far collected form to file for Governorship position in the state.

“People said, I have been tested and trusted and I have delivered in all level of positions I have occupied in Nigeria. I want to tell all Kogites that we shall work as a team to lifting this state to the highest state in Nigeria.

“There is nothing impossible for the willing mind. I am personally committed to give my best to Kogi state and I be live the state has the human resources that we can tap and give this state a desire name.

“I have said my vision is to use the potential of confluence historical in attracting partnership with private sector in creating maximum development in that area.”

Talking about insecurity which has been the cog in the wheel of growth of Kogi state, Lulu, however pledged that security of lives and properties of everyone in the state is guarantee.

While clearing air on a situation where the Present Governor Yahyaa Bello was allegedly since been sponsor different aspirants for them to step down for him at appropriate time, Former FCT Sports Director Lulu said: “If Yahaya Bello is sponsoring them it will be to my advantage of me, at the end of the day it will be Sani Lulu versus Yahaya Bello and by the grace of God I will defeat him.

“There is no amount of money that can entice me, to step down,  the elders in Kogi endoresed my candidature, the Kogi people are backing me I will not disappoint them.”

He equally promised to united people of Kogi: “One important thing for me is to unite all the kogites, that is my primary objective”. 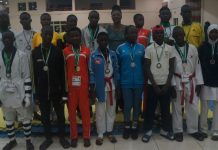 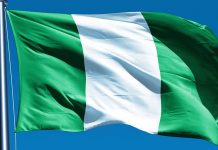 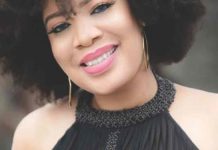