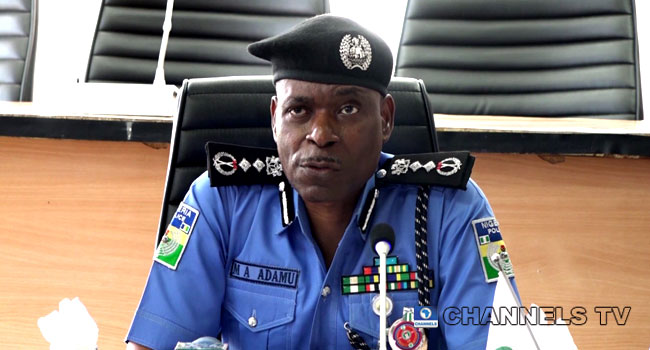 He made the declaration in Kaduna on Thursday, during a meeting with top Police Commanders over recent attacks in the state.

The IGP stated that the reinforced attacks need new war strategies geared towards eliminating the bandits from their hideouts in the nook and crannies of the zone.

The police boss said it is important to ensure that peace and security are restored while imploring the officers to show commitment in the fight against criminality in the region.

The IGP’s meeting with top police commanders follows Sunday’s attack by bandits in five villages in Giwa and Igabi local government areas of Kaduna state by where no fewer than 51 people were killed and several others injured.

Channels Television reported that during a visit to some of the affected villages, Governor Nasir El-Rufai vowed to wipe out bandits in Kaduna state.

He insisted that his administration will not succumb to granting the bandits amnesty.

Governor El-Rufai apologised to the villagers on behalf of his government for failing to protect them, while assuring them that troops of the Nigerian military will be stationed in the villages to provide adequate security.