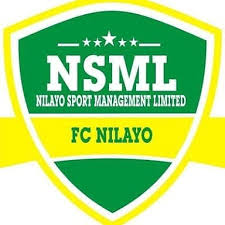 Nilayo Sports Management Limited (NSML), Nigeria’s leading sports marketing agency has been appointed as an official for the Kaduna Marathon.

The Kaduna Marathon event also tagged “Kaduna Runs” is slated for November will attract leading international marathon runners in a bid to strengthen the state’s position as a foremost sporting venue that has produced many world-class athletes in Nigeria.

Mr. Jimi Lawal, the Chairman of the Marathon steering committee while announcing during the stakeholders meeting on Saturday said: “We have engaged NSML, an organization that has organized marathons and road races of international repute.”

He expressed confidence that engaging NSML as consultants for the Kaduna Marathon will ensure that the marathon is a success.

The stakeholders meeting which was held at the Kaduna State Government House was attended by major stakeholders involved in the planning and execution of the Kaduna Marathon. Ministries, Educational Institutions, and security agencies across the state were well represented.

Hon. Bukola Olopade, Chief Executive Officer of NSML said “We are delighted to be part of the Kaduna Marathon, kudos to the steering committee for conceptualizing this illustrious event, we are bringing our full force and expertise to execute the Kaduna Marathon and ensure that it is a resounding success.

“NSML is known for excellence and we are very confident that the race will join the league of recognized and respected marathon races across the world.”

The event which is also positioned as a unity race will showcase the dynamism and relentlessness of the Kaduna People. The state is expected to host approximately 10,000 – 50,000 people for the marathon.

It was established through the collaborative efforts of the Kaduna State Government and its partners to further showcase and promote the diverse sporting talent that abounds in the state.

ABOUT NILAYO SPORTS MANAGEMENT LIMITED – Nilayo Sports Management Ltd, is a sports management and marketing company based in Lagos, Nigeria. NSML has worked with some of the biggest names in the world of sports including World Athletics, Confederation of African Athletics, and Athletics Federation of Nigeria.

Under the leadership of Honourable Bukola Olopade, Former Commissioner for Youth and Sports in Ogun State, Nilayo Sports Management Limited has consistently delivered excellence at all races and other sporting events 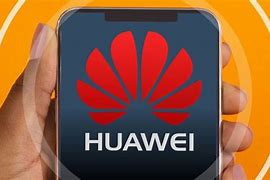