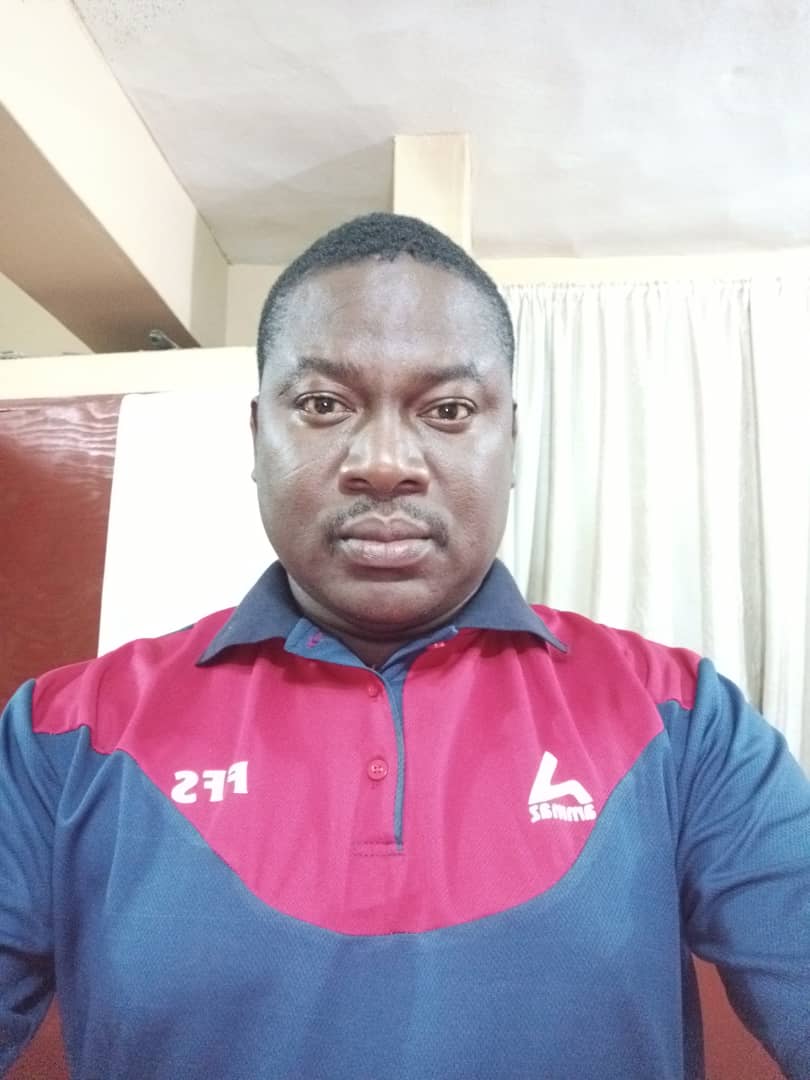 The Director of an Abuja-based Football club Federal Fire Service FC, Ibrahim Ismaila has said that the focus of his club is to play in the Nigeria National League NNL as well as Nigeria Professional Football League NPFL

Speaking in an interview with Journalists on Monday in Abuja, he said the club will leave no stone unturned to ensure it secures NNL ticket.

According to him, my target is for me to start somewhere but I believe with God we will play in Nigeria National League NNL very soon and from there to Nigeria professional football league NPFL.

Mr. Ismaila, a sports lover said playing in the last year state league final gave him encouragement and his target to play at Nigeria’s top flight.