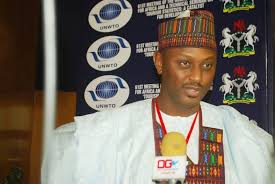 The newly appointed Director-General of the National Institute for Hospitality and Tourism (NIHOTOUR), Alhaji Nura Sani Kangiwa has promised to ensure that capacity building required positioning the Nigerian tourism and hospitality sector for better growth of the industry as the preferred revenue-generating sector ahead of oil remains his hallmark as Chief Executive Officer of the Institute.

Alhaji Kangiwa who made the promise at the Institute’s headquarters during a brief ceremony that signaled his assumption of office following his appointment last week by the Federal Government as Director-General of the Institute said the erroneous public’s perception of tourism as a mere leisure activity should be changed for the better as tourism is serious business.

He said however to achieve the desired growth in the tourism industry, a skilled and professional manpower base is needed, which is the primary mandate for which NIHOTOUR was established, noting that he will work assiduously to ensure that the Institute delivers on its core mandate during his tenure.

Kangiwa, then solicited for the support and cooperation of the Management, staff, and students of the Institute to achieve his mission of taking NIHOTOUR to greater heights in hospitality and tourism skill acquisition and manpower training, adding that the support and cooperation will also be required of critical stakeholders of the industry for the good of the sector.

Earlier in his remarks, the outgoing Director Overseeing the Institute, Dr. Momoh A M Kabir,  who has been on an acting capacity following the expiration of the tenure of the former Director-General in 2018, congratulated the new Director-General over his appointment and pledged the full support of the Management and staff of the Institute to enable him to achieve greater success during his tenure.

He said while during his short tenure he tried assiduously to record remarkable successes, the Institute is not without some teething challenges but which he believes are not insurmountable by the new Director-General, stating that these include the struggle to get the Bill for the Institute passed by the National Assembly and signed into law by the President; the dwindling financial fortunes of the Institute due to lean allocation of funds and the need for the Institute to have a befitting office and training accommodation of its own in Abuja, headquarters of the multi-campus Institute. 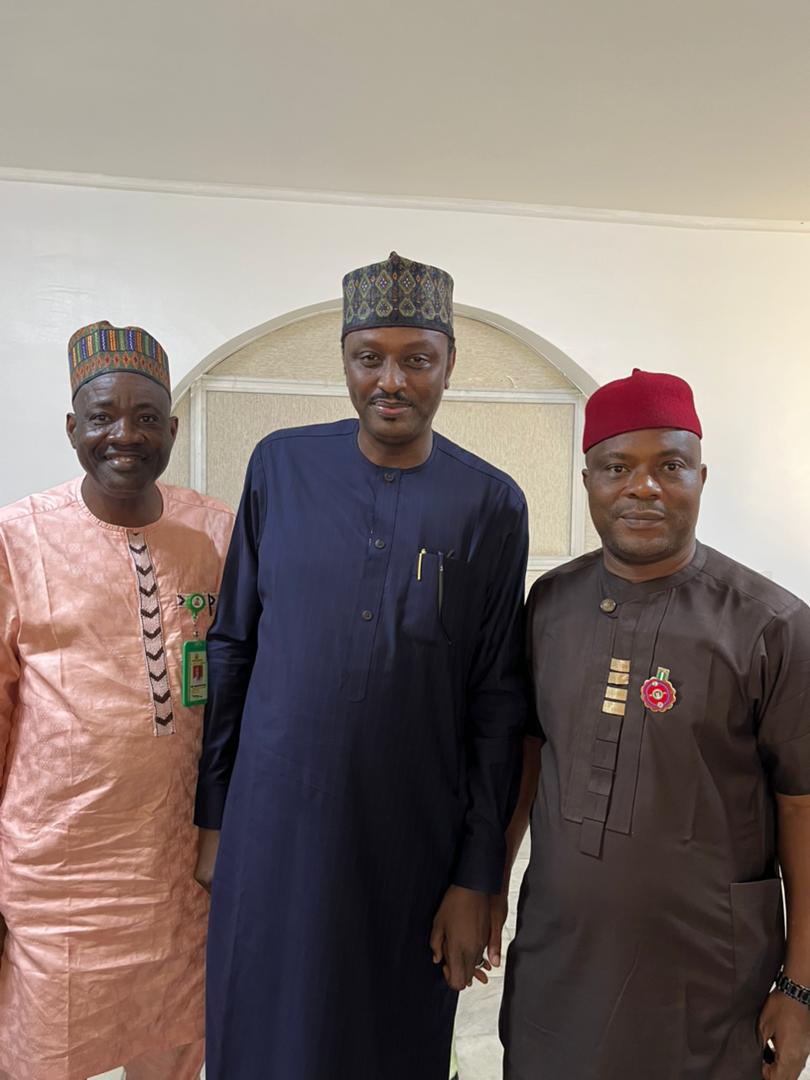 Members of the Federal Character Commission (FCC) visiting the National Institute for Hospital and Tourism (NIHOTOUR) at its headquarters in Abuja have commended efforts of the Director General of the Institute, Alhaji Nura Sani Kangiwa at ensuring equitable spread of the Institute’s programs and activities in the six geo-political zones of the country, urging him to consider further spread of its 2022 programs across the states of the federation.

The Commission’s delegation led by the Hon Member of the Commission and Deputy Chairman of the Committee, Professor Imuetiyan Festus, noted that efforts of the Institute in the fair distribution of its programs and activities in the areas of training and youth empowerments in the 2021 budget are quite laudable.

The DG said the activities of the Federal Character Commission in oversighting the fair and equitable distribution of government programs, projects and activities by MDAs that impact positively on the lives of the Nigerian citizens are quite commendable for the sake of achieving equal representation and share of government’s presence across the country.

He said the Institute has taken note of observations and appeal made by some members of the Commission of having NIHOTOUR’s training programs delivered to their states in the 2022 appropriations.

Honourable members of the Federal Character Commission, led by Head of the Delegation, Professor Imuetiyan Festus were at NIHOOTUR Head office to oversight on activities of the Institute on equitable and fair distribution of its skill acquisition and training services to Nigerian youths and women in the efforts to curb unemployment through job creation in the travel tourism and hospitality industry of the country