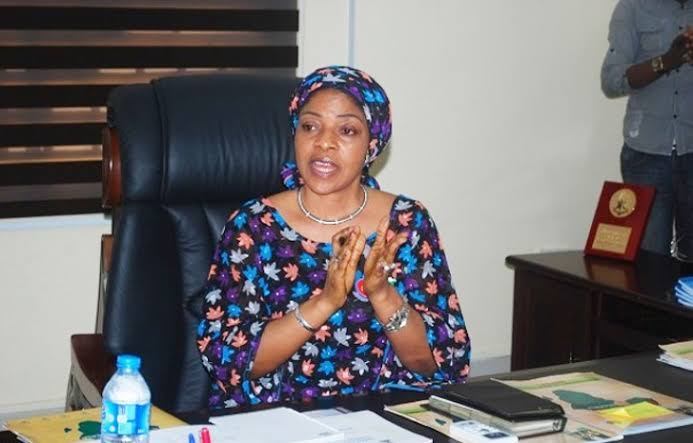 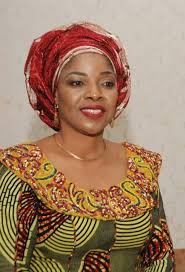 The call was made in a statement signed in Abuja on Wednesday by Media Assistant to AUDA-NEPAD boss Mr. Abolade Ogundimu,.

According to the AUDA-NEPAD Boss, every drug is meant to cure at least, particular ailment in human beings or animals, any attempt to take beyond the recommended dosage is not only dangerous to the person but the entire society.

“It is a global challenge that should be kicked out of our country, the continent and the world at large.

“That is because its negative impacts affect both the abusers, the people around and the societies at large.

“Perpetrators have no age limit but it is common among the youths, which makes it serious a threat to humanity and should be resisted by collective efforts.

“The current spate of deliberate abuse of drugs among the people of different social classes especially, the youths is now at an alarming stage.

“It becomes more worrisome to find people adducing flimsy excuses for drug abuse and its illicit trafficking. That is supposed to be taken moderately for different ailments,” she said.

Akobundu urged perpetrators, made up of those abusing drugs and hard drug traffickers, to desist from such dangerous act and become more productive.

“The temporary relieve they tend to derive from mixture and abuses of drugs are so brief, what they intend to forget usually return to stare them in the face after a while.

“And they become worse than they were before abusing the drugs.

“I, therefore, urge our youths to turn back from the path of self-destruction associated with drug abuse.

“They should emulate good role models and not drug addicts, because no matter their fame, they always end in ignominy,” she added.

The AUDA-NEPAD boss noted that drug abuse was one of the major causes of insecurity ravaging the nation.

“I, therefore, call on Civil Society Organisations (CSOs), health workers, parents, teachers, and religious leaders to continue to complement government’s efforts in stemming the menace of drug abuse and illicit trafficking in our society”.

Akobundu said that would go a long way in the quest to have a greater nation, populated by active and responsible youths to harness her other God-given resources.

“AUDA-NEPAD(Nigeria) will continue to collaborate with relevant public and private organizations like NDLEA, NAFDAC, NGOs, and other organizations till drug abuse and illicit drug trafficking are confined into our dark past as a nation.

“I urge parents especially, mothers, not only to guide their wards against drug abuse but to ensure they only give medically prescribed drugs to them and pay attention to their odd behaviors.

Similarly, teachers should report any activity that is untoward in their students”.

The AUDA-NEPAD (Nigeria) C.E.O said every step taken on June 26 against drug abuse and illicit drug trafficking should be sustained round the year.

“Sustaining activities of International Day Against Drug Abuse and Illicit Trafficking will go a long way to highly eliminate the vice from this great nation, Nigeria,” she said.

The National Coordinator commended President Muhammadu Buhari-led government for being resolute to end the menace in the country, urging other stakeholders to fully support the fight against drug abuse and illicit drug trafficking.

June 26 is set aside as International Day Against Drug Abuse and Illicit Trafficking by the United Nations (UN) to step up awareness on the dangers of those vices and the need to eliminate them.