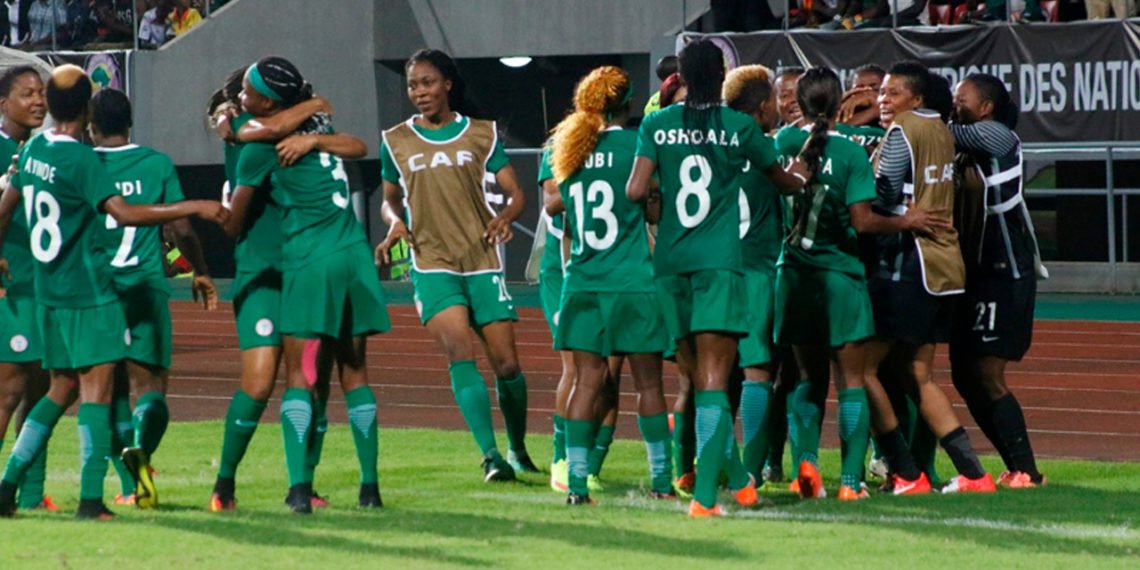 Following its second round finish in the just concluded 2019 FIFA Women World Cup in France, Nigeria’s Super Falcons has gained two more places in the world latest FIFA Women ranking and ranked number one in Africa.

It will be recalled that the Nigeria women side crashed out in the World Cup in the second round losing 3-0 to Germany.

FIFA while releasing the ranking on early Friday morning, Nigeria side moved up to the 36th position from its last position of 38th position.

Super Falcons gathered a total number of 1643 points as against 1549 it’s recorded in the last ranking.