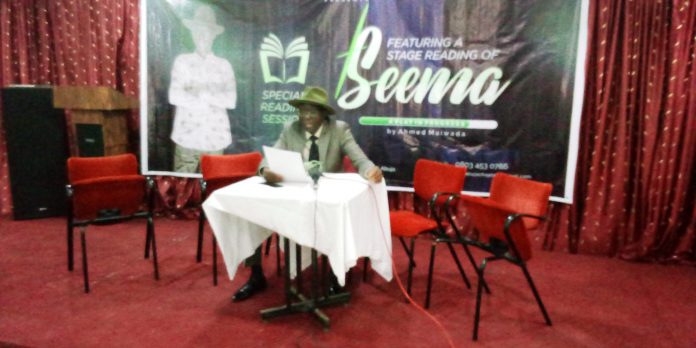 An Authors, Poet, Novelist, playwright, and Lawyer per excellence, Ahmed Maiwada ESQ has declared his intention to run for the Association of Nigerian Authors ANA presidency 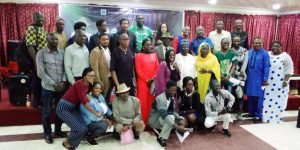 The election is billed for October 28th to November 1st, 2019 in Enugu state.

Maiwada declared his intention at a Special reading session featuring a staged reading of his playwright work called “Seema” in Abuja saying the whole essence of his intention to become ANA President is to advance the cause of Nigerian writers, and writing at large. 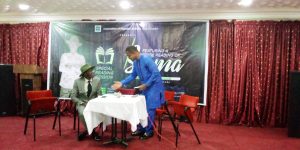 Speaking shortly after the stage reading anchored by Arojah Theater group in FCT, the former ANA National Legal Adviser expressed that improves reading habit among the young Nigerian is the concern of ANA.

According to him, I have watched this litany of losses over the past years in utter helplessness, lacking the power to stern the tide. 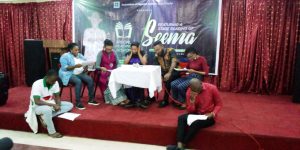 “I know that what has been done and some of those things may never be redeemed. However, I am positive that many of those deficit situations could not be reserved, given the right people in a position to exercise authority on behalf of our dear association.

“As for the future, I am very positive that, with a change at the helm of our affairs of personnel from the current ones whose style is either careless or lacking in cues as to what is amiss and what is to be done to put it right, ANA’s lost land lost membership and lost image would definitely be restored.

“It is for this reason that I, Ahmed Maiwada, a member of the Abuja chapter of the association of Nigerian authors, poet, novelist, short story writer, essayist, and playwright, humbly offer my services for the association to serve in the office of president for the next two years on the basis of my competence to lead a team of other qualified members”

He equally said that: “The ANA renaissance group has already launched a youth wing, with younger, energetic, intellectual and patriotic ANA members such as Paul Liam, as members. We encourage all interested members of ANA wishing that their names should be written in the history book of this revolution to kindly join and offer us any useful advice on how to go about reinventing our dear association.” 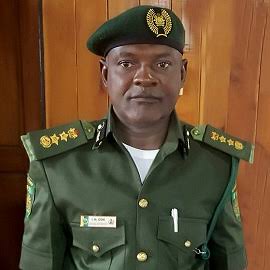 We Still Have Contract With Coach Suspended Salisu-Pinnick