The Nigeria Football Federation on Monday called on all members of the country’s football family including stakeholders to pray hard in view of recent deaths and kidnappings of football players which have caused serious concern in the polity.

President of the Federation, Mr. Amaju Melvin Pinnick said the deaths of three footballers in a horrendous auto crash along Benin-Agbor Road on Sunday, among them Rangers International FC star forward Ifeanyi George, and the kidnappings of Enyimba FC’s Dayo Ojo and Abia Comets’ Benjamin Iluyomade in Ondo State some hours later were huge causes for concern in Nigeria’s football firmament.

“These sorrowful incidents are becoming too much for us to bear. We must seek spiritual solace and seek help from Almighty God. I am short of words following these deaths and kidnappings. We must all get involved in prayers to Him to stop the tap of grief and sorrow in our football sector.

“I am heartbroken. Not long ago, we lost Tiamiyu Kazeem of Remo Stars Football Club and Chineme Martins of Nasarawa United in different circumstances. We need to call on God to show us mercy and stop these unfortunate happenings.”

George, a former Home-based Eagles star who featured for Nigeria at the 5th African Nations Championship in Morocco early in 2018, died in a car crash alongside Emmanuel Ogbu, a player of Rangers International Feeder team and Eteka Gabriel, also a football player. All were in a car that ran under a stationary trailer on the Benin-Agbor Road.

“We also earnestly appeal to the kidnappers of Dayo and Benjamin to release them unhurt to their families. We are going through too much at the same time, with the coronavirus pandemic also around. We need serious prayers from everyone in the football family,” Pinnick added 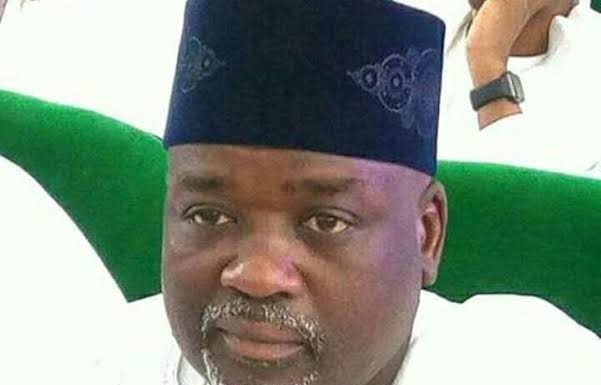 One Killed, 13 Injured As Truck Rams Into Vehicles In Niger

Supreme Court: Pinnick’s board has themselves to blame- Dalung