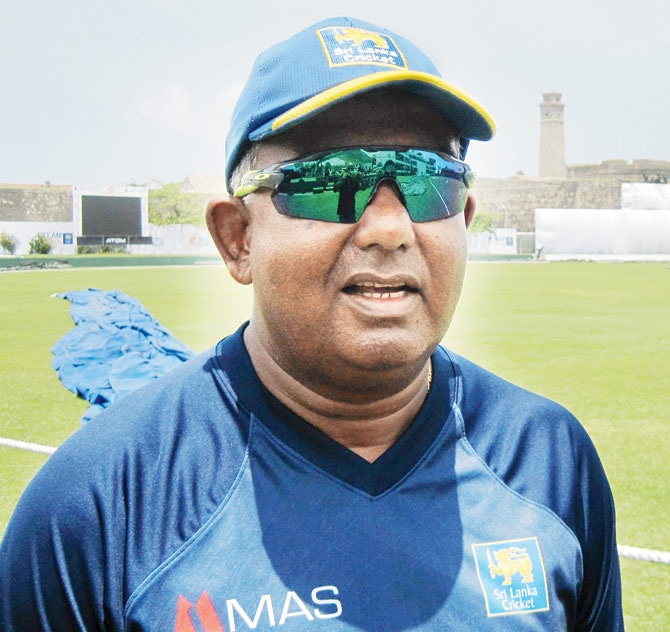 The Nigeria Cricket Federation is pleased to inform all stakeholders, players, fans, and the general public that a new head coach has been hired and will resume officially on the 1st of December 2020.

The successes recorded in the last 3 years have seen our national teams play at the highest level in world Cricket with our famous participation at the ICC Under-19 world cup 2020 in South Africa, senior men’s Twennty20 world cup qualifier 2019 in the UAE, and the national women’s team world cup qualifier in Zimbabwe also in 2019.

In a bid to continuously improve and maintain the standard of our national team’s performance at the elite level, the Federation has taken a bold step by hiring the services of a foreign coach of international repute and qualification with a proven track record at the highest level. This decision became imperative as Nigeria looks to compete at more international tournaments in the near future and also improve her performance in world Cricket rankings.

Asanka Gurusinha (born 16th September 1966) is a former Sri Lankan Australian Cricketer who had an 11-year international career, playing 41 Tests and 147 One Day Internationals for Sri Lanka. A specialist left-handed batsman and a key member for the 1996 Cricket World Cup-winning team for Sri Lanka, scoring 65 runs in the finals against Australia. He is a Level 3 certified coach and was appointed as the Cricket Manager for the Sri Lanka national team in 2017. He has also served in the capacity as the Consultant Regional Coach for Cricket Australia.

The new coach is expected to head the high-performance unit of the Federation and also act as a coach trainer and mentor to our indigenous coaches.

Reacting to the Appointment, the President of the Federation Prof. Yahaya Adam Ukwenya described the move as timely and purpose-driven and one that has enjoyed the support of the Honorable Minister of Youth and Sports Development, Mr. Sunday Dare.

“The appointment of Asanka marks another milestone in this administration’s desire to raise the standard of the game in the country both at the elite and development level. Internally, his appointment will greatly impact on our development structure as we look to begin our Accelerated Growth Program. On the big stage, Nigeria can no longer take a passing interest in World Cricket, we should be able to compete at all levels we play and not just make up the numbers” He said.