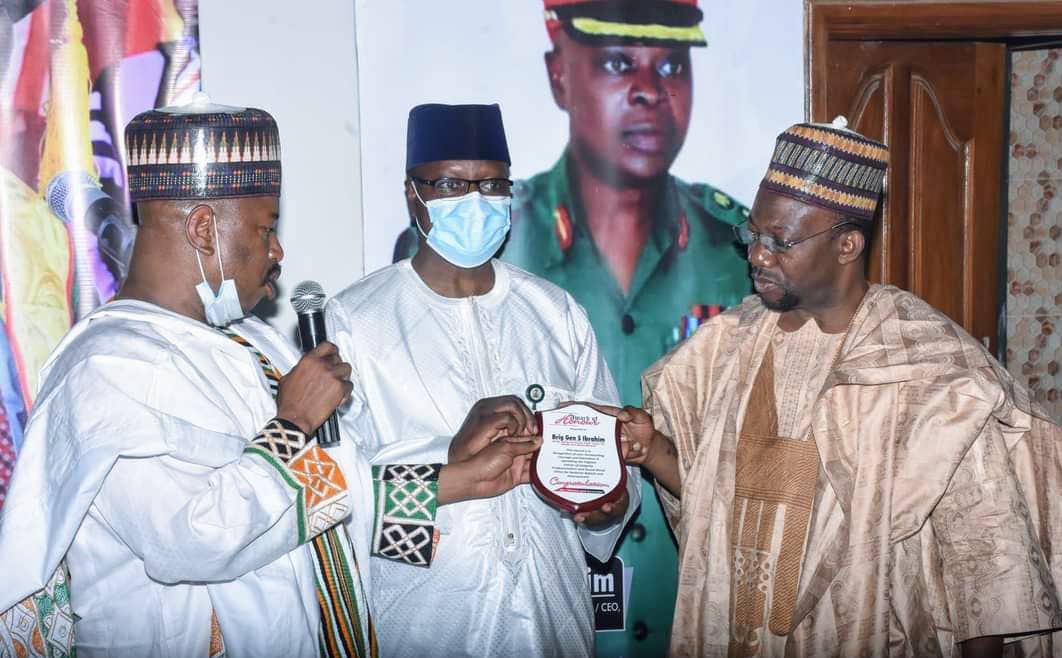 A group, AA Chiroma and Associates, has conferred an Award of Excellence on NYSC Director-General, Brigadier General Shuaibu Ibrahim for his forthrightness and quality leadership.

This came just hours after he bagged another Award given by the Conference of Alumni Associations of Nigerian Universities in Kaduna. 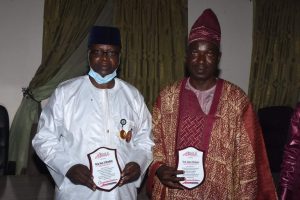 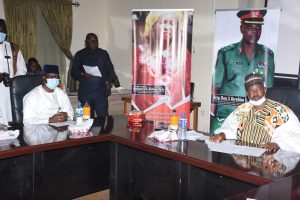 In his remarks, the Special Guest of Honour, Major General PC Tarfa (rtd) congratulated the awardees for their outstanding contributions to humanity.

Also speaking, the Chairman of the occasion, Prof. A. O. Ahmed commended the organisers for recognizing the awardees, who had added values to the society through their respective callings.

He urged them to continue the good works for which they were honoured.

All speakers at the event remarked glowingly on Ibrahim’s outstanding qualities with particular reference to his achievements as the NYSC helmsman.