The Nigeria’s Cyclists and officials have arrived Cairo, Egypt ahead of the 2020 Confederation of African Cycling (CAC) Track Championship. 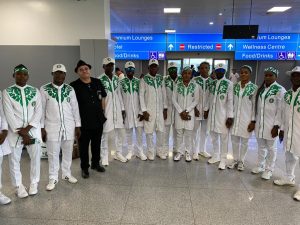 The delegation, which is made up of Four Male, Six Female Cyclists, Two coaches, One Mechanic led by the President of the federation Engr. Giandomenico Massari departed Nnamdi Azikweexpressed Airport in Abuja around 1:00pm.

A Feeler from Cairo in Egypt revealed that the excited Cyclists are in high spirit and they are ready to perform and make the country proud.

The Cyclists who have been in Camp since 10th of December last year has now settled in Cairo for the Continental showpiece slated for 16th to 19th January in the Pharaoh country.

Speaking in Abuja, Coach Emmanuel Onasanya said that team Nigeria is going to have the best outing in Cairo because the federation have provided all the needed equipments to compete better. 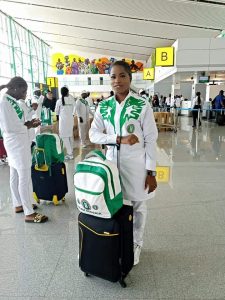 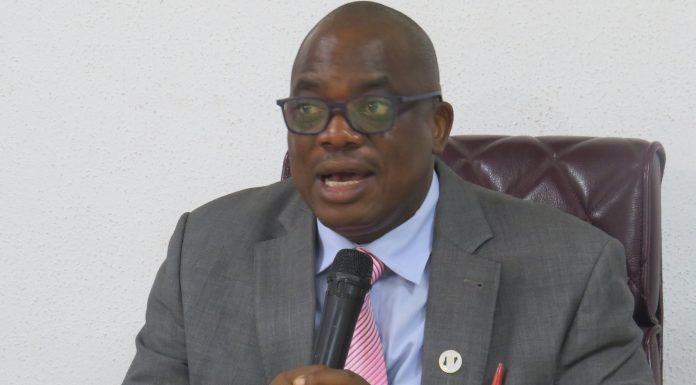 Stakeholders Engage In Good Day For Dev’t Of Sports In FCT...