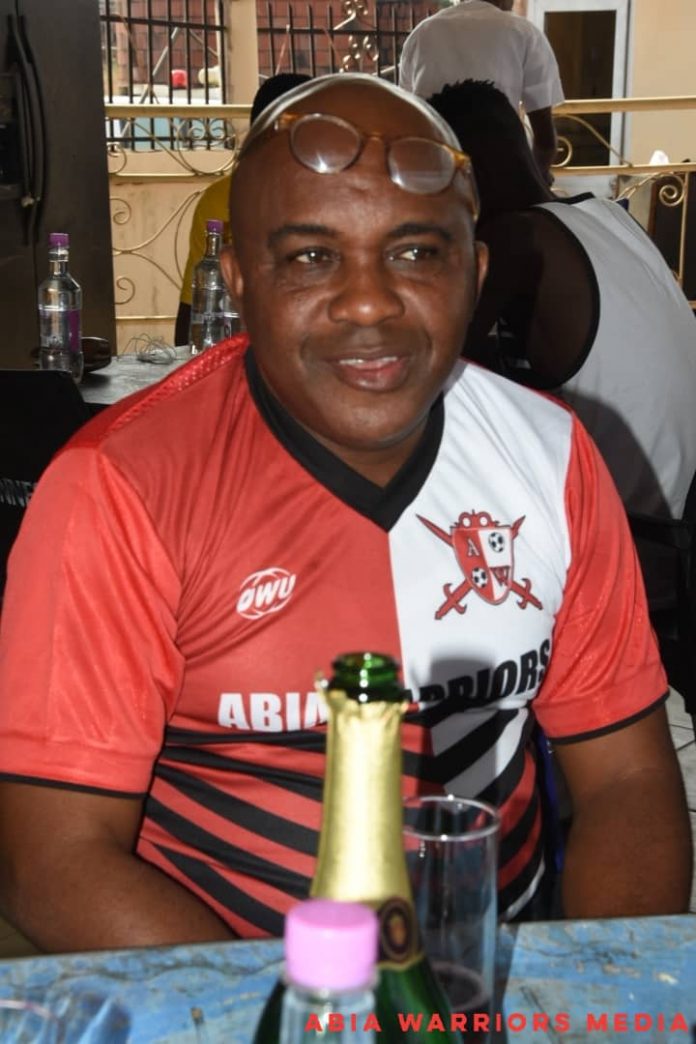 The finals of the ongoing Odogwu U.17 Football Tournament holding in Gwagwalada Abuja will be played on Saturday 15 February 2020 at the UBE Primary School Kutunku Gwagwalada.

According to a statement from the Chairman of the organizing Committee, Thompson Ojukwu, the final match will be played between Ejiwumi Dynamics Academy and Babayaro Academy.

To qualify for the finals, Ejiwumi Dynamics defeated Sensational Stars Academy by a lone goal, while Babayaro Academy thrashed Real Justice Academy by four goals to one.

The tournament which is sponsored by the Sporting Director of Abia Warriors FC of Umuahia will have the Chairman of FCT FA Alhaji Adams Mohammed, Former NFF President Alhaji Sani Lulu among others as Special Guests of Honour.

Ojukwu said the tournament which is aimed at giving the youths in the area the opportunity to exhibit their talents, will see the Sensational stars taking on Real Justice for the third-place match.

He said that the sponsor is a veteran journalist and Information Scientist who graduated from the University of Ibadan. 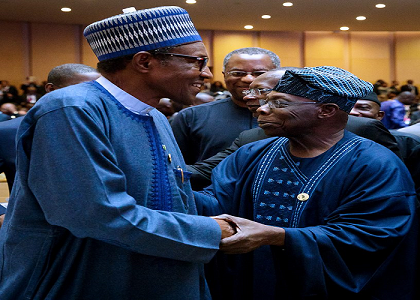