Federal Capital Territory (FCT) will register in not fewer than 25 sports in the oncoming National Sports Festival in Edo state,

This was revealed during an exclusive interview with the Director of Sports Department, FCT, Chief Mrs. Dilichukwu Onyendinma.

Dilichukwu, speaking on how many sports the capital city will participate in, she said: “It depends on the funds and the strength available before we can decide how many games we are going to go with. But we won’t go with less than 25.

She went further by praising the FCT athletes who went to participate in the Edo 2020 North Central Elimination competition in Kwara state.

“We have qualified in four games where our strength lies as I told you before we left, we looked at the games that were air-marked for the zonal elimination, and our strength is in five and we try to make sure that five of the teams were there and luckily for us we are maintaining our champions status.

“While we went with those four was because, in the last festival, that was held in Abuja 2018, we won gold Medal in football, basketball, beach volley (male and female); we would have won in handball but there was a protest, for that reason we decided to defend those areas we have as our strength and you can see that our strength is still strong so we won in all those sports and we are also going to go to Edo in March to defend it and I believe that we would win all of them.

She revealed the four sports where the Team excelled by picking qualification tickets for Edo 2020.

Speaking on the teams that have qualified: “She said, we qualified for football, handball, cricket, Beach volley (male), but we failed to qualify for beach volley female. 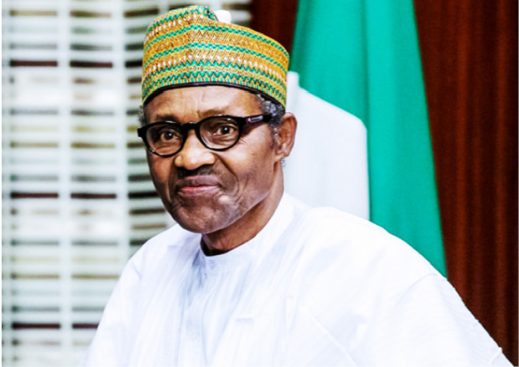