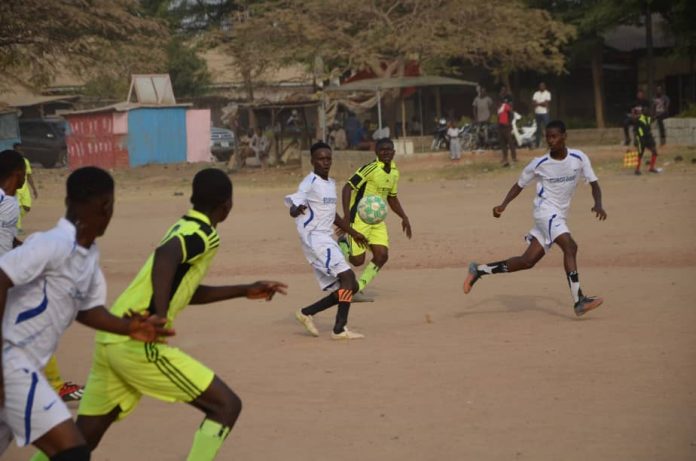 Semi finalists have emerged in the On going Odogwu U.17 Football Tournament holding in Gwagwalada Abuja. 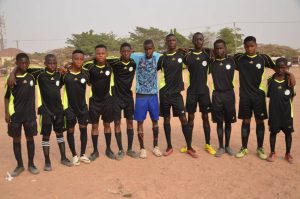 In the semi finals pairing released on Monday, Sensational stars Academy will lock horns with Ejiwumi Dynamics on Saturday 18 January,  while Babayaro Academy will settle scores with Real Justice Academy on Sunday, January 19. All the matches will be played at the UBE Primary School Kutunku, Gwagwalada Abuja. 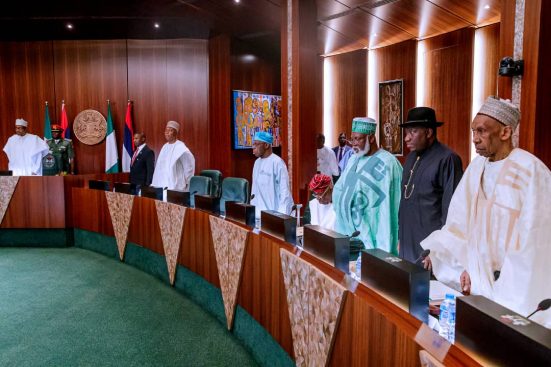