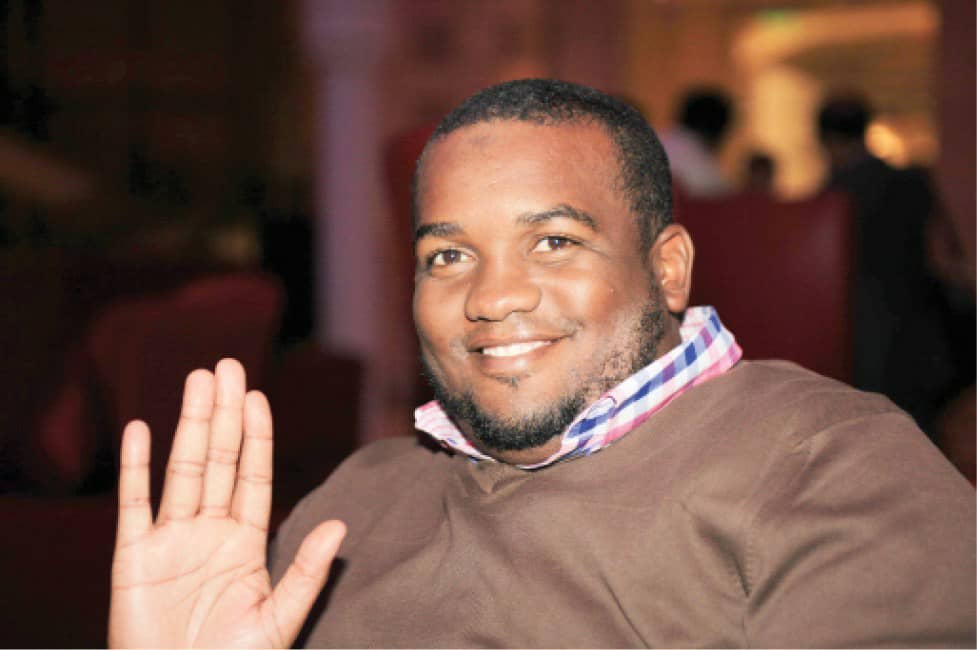 One of the fastest growing African Sports website, Basic Sports in Nigeria (BSN Sports) has joined other football enthusiasts in the Federal Capital Territory in rejoicing with the leadership of the State football association under the chairmanship of Alhaji Mouktar Mohammed.

This was contained in a statement issued by the Publisher of the organisation, Niyi Busari, on Saturday in Abuja. 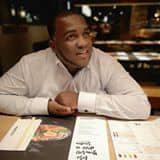 The Publisher applauded Alhaji Mouktar and his team for changing the narrative of football in the state since his inception as the FA Chairman, noting digitalisation of the FCT League, fair, credible and successful supervision of Area Council Football Chairmanship Elections, Purchases of kits for the members of the FCT Referee Association, sponsorship of Coaches to NIS Coaching Course, sponsorship of training of over 70 Nigerian journalists in Journalism Training were some of his milestones within the last 365 days in office.

Niyi Busari maintained that football adminstration had witnessed development with his Public Private Partnership (PPP) initiative and other laudable Programmes aimed at taking football to the next level in the State.

The statement implored him not to renege in his right path and sustain the spirit of developing the game of football in all the 6 Area Councils of the State by attracting more investors to complement Government’s contributions.

The organisation urged relevant stakeholders in the state to join hands with the FA, so that football can witness the desired goals in the state.