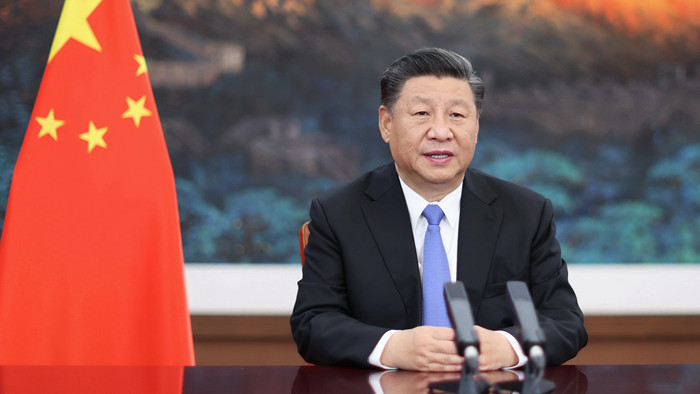 SHEN HAIXIONG President, China Media Group “The thirty-year development of Pudong is a reflection of China’s reform and opening up and Shanghai’s modernization. It’s a living case that demonstrates the advances of socialism with Chinese characteristics. It’s a signal that calls for further opening-up in the new era.”

Shen Haixiong spoke on the sidelines of the premiere for a documentary about Pudong New Area’s thirtieth anniversary. The region is known for hosting multiple pioneering centers in Shanghai, leading China’s high-quality development.