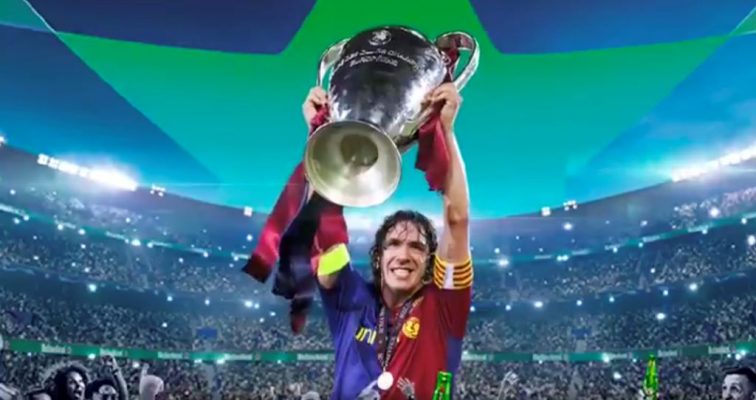 The former captain is in Nigeria to lead the UEFA Champions League tour connecting with consumers and football lovers across two states in the country, namely Akwa Ibom and Lagos

Regarded as one of the best defenders of his generation, Puyol has won 20 major titles, including six La Liga trophies and three UEFA Champions League titles.

Daily Trust gathered that the 40-year-old defence maestro on arrival in Uyo, Akwa Ibom state on Tuesday morning was met with a rousing welcome from hundreds of fans as he signed a couple of autographs.

Puyol will be in Uyo for a consumer event and an Unmissable Match, as he would be playing as Captain of the Chairman Team alongside ex-Nigerian internationals, current NPFL wavemakers, Akwa United players and selected consumers against a ‘Shine Shine Bobo Team’ led by Nigerian football legend, Jay Jay Okocha.

According to the itinerary of the professional footballer, he would be in Lagos also for a tour as well as other planned events on Wednesday and Thursday (April 17 & 18).