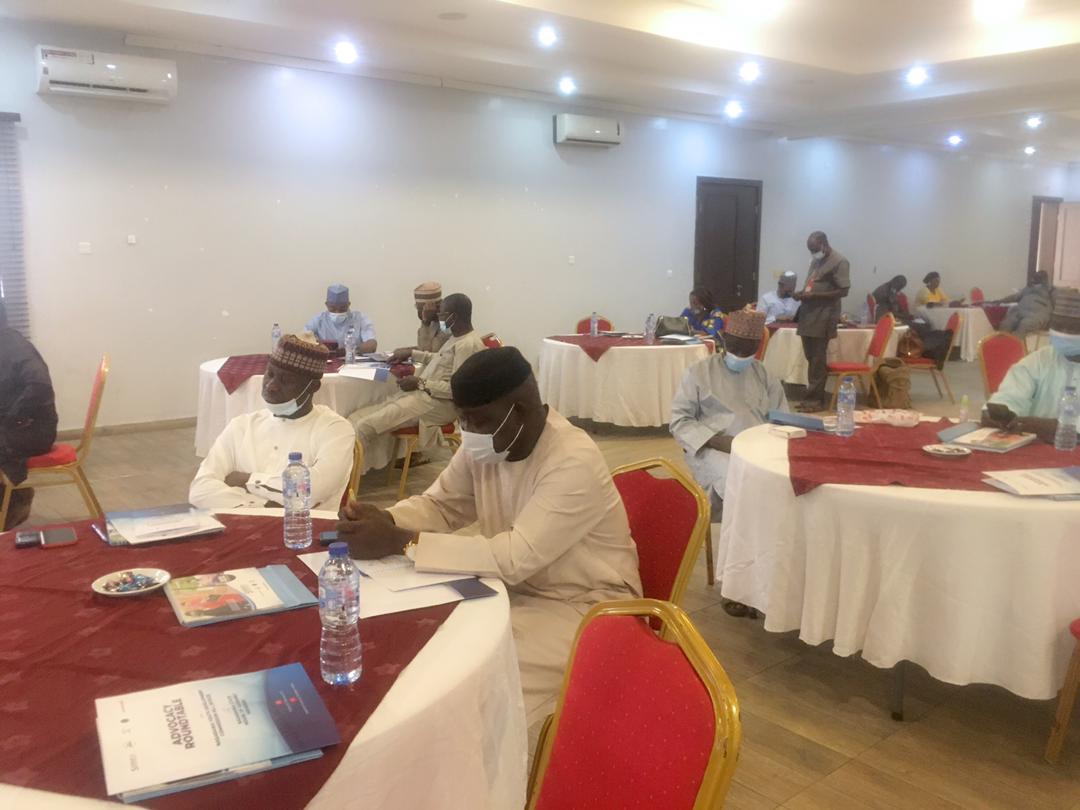 Country Director, Actionaid Nigeria Mrs. Ene Obi, has called for the speedy passage of the Nasarawa Youth Bill saying that it would address social vices in the state.

Funmilayo Oyefusi, made this known in Abuja on Friday.

The event was an Advocacy Roundtable Discussion on Nasarawa Youth Development Commission Bill (NYDCB) with the Nasarawa State House of Assembly Members.

Obi noted that future of Nasarawa state was dependent on the actualisation and realisation of the bill.

She said that the Nasarawa Youth Development Commission Bill had gone through the first reading before the floor of the house.

“Overtime, there have been series of continued effort by government and other development partners in carrying out various youth empowerment and development initiates in Nasarawa State.

“This has however not been structured or monitored closely for effectiveness and efficiency, given lack of political will to drive the process.

Obi added that there had also been diverse call for youth integration and involvement in decision making process of the state.

She said that the commission if established would provide a framework for structured youth engagement.

“ If established it will also strengthen the state government’s efforts and those of other development partners in ensuring that Nasarawa state youth receive all the necessary political and policy backing to engender their continued role in governance.

“ The bill is dear to our heart mostly because it is a bill that addresses the key primary areas of extremism as identified by our project that we are working on which centered around unemployment literacy and marginalization.

“And this is centered on provision of the bill. The bill if passed into law will address salient issues of job creation and harness great opportunities for investment.

“It also gives opportunity for the establishment of technical schools across each senatorial district which is a big win for everyone because illiteracy is not all about been educated in western education but also your ability to utilise the skills.”

Meanwhile, Hon. Nehemiah Dandaura, Deputy Speaker, Nasarawa State House of Assembly said that coming up with the bill was a developmental stride while calling on members to see to it that the bill see the light of the day.

“I am a youth friendly legislator. So many thought about the recent Endsars protests led to the support for the bill.

“If we can have something like a commission that will have to do with youth activities, it will alleviate poverty and most of the youths will be engaged.

“Looking at our society we see that youths are graduating every day from universities, polytechnics and colleges of education and these youths are flooding the streets.

“So I feel that if the commission bill is signed into law, it will cut down lots of these issues and also relieve the youth sector from unemployment, he said.