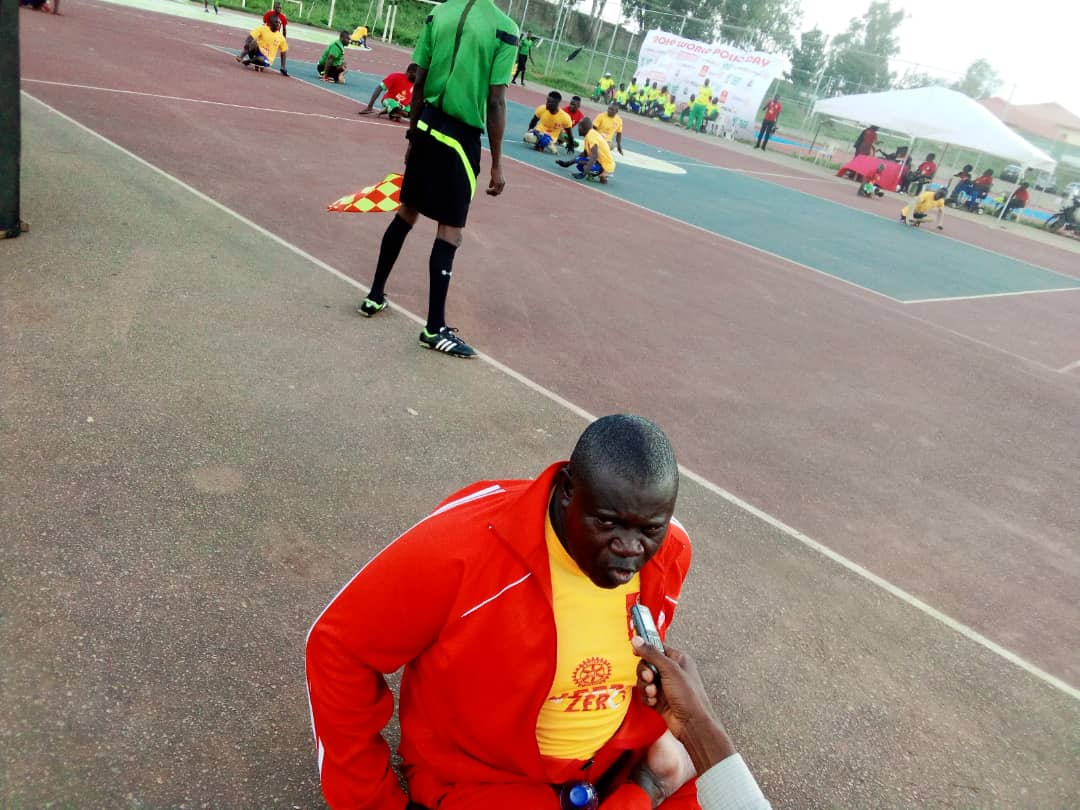 It will be another explosive and  fierce battle when  Zamfara state and Bauchi state will slug it out Tommorow (Tuesday) in the Match Day 4 of the ongoing  7th edition of World Polio Para-Soccer tournament inside old parade Ground in Abuja the federal Capital City. 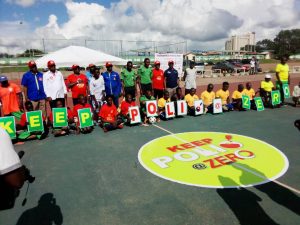 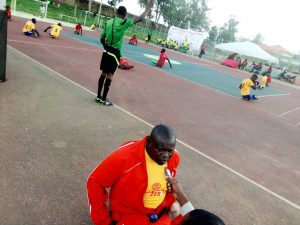 In the second game of the day, Sokoto will  square it out with Borno state in the  match by 3:00pm while Nasarawa state will face President Muhammadu Buhari Kastina  Kastina by 4:30 pm as battles for supremacy continued.

However, the games played on Monday, Bauchi defeated Kaduna 2-0, Sokoto bowed to Kastina by 1-6

A total of 10 teams are taking part in the annual tournament sponsored by Para-Soccer Federation in conjunction with Rotary Club as part of efforts to keep polio @ zero level in the country.

Meanwhile, President of Para Soccer Federation of Nigeria Alhaji Musbau Lawa Didi urged FCT resident to come out en mass to come and watch ability in disability in all the players.