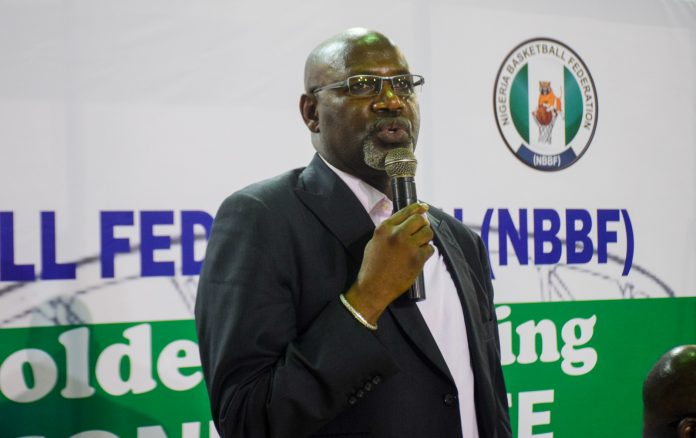 Action continues in the 2019 Zenith Bank sponsored Women’s Basketball League as teams battle for places in the National conference phase.

In Akure, MFM under Aderemi Adewunmi defeated DeepWater 73-36 points. It was a close battle between Sunshine Angels and IGP Queens. At the end of the feisty duel, the Nigerian Police sponsored team won 40-37 points.

Air warriors Babes with 56 points defeated Plateau Rocks who could only manage to score 25 points as another walkover ceremony was performed by FCT Wings over Benue Princess.

Seven teams are currently sweating it out at the indoor gymnasium of the Ahmadu Bello University, Zaria, with

the Nigerian Army Amazons leading the zone ahead of GT 2000 and Kaduna.

GT 2000 defeated Kebbi 59-34 points. Adamawa dug deep to defeat Zamfara Angels 69-43 points while 20 points were awarded Nigerian Army after performing a walk over ceremony over Exousia who failed to show up.

So far, Nigerian Army have recorded three wins out of three games while Kebbi Equity Queens lost all their  three games. 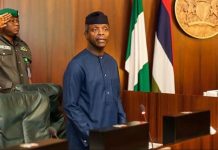 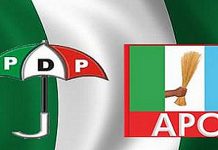 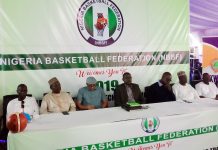