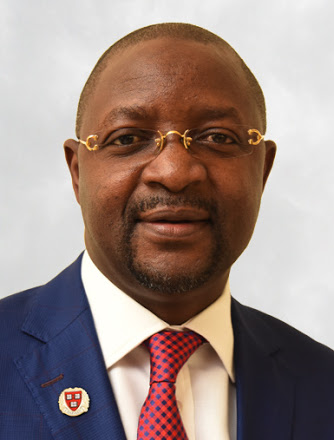 Nigeria’s Youth and Sports Minister, Sunday Dare has commended the Nigerian U-23 National Team tagged the Olympic Eagles for  walloping  the Sudanese U23 team 5-0 at the Stephen Keshi Stadium, Asaba on Tuesday to take a step towards qualifying for the Olympic Games in Tokyo.

The victory qualified the team for the African U-23 Championship in Egypt which itself, is the qualifying tournament for the Olympic Games.

The Nigerian sides are the African champions that won bronze medal at the Rio 2016 Olympics.

The Sports Minister, Dare hailed the team’s stellar performance and that “this is only possible by our acclaimed Nigerian spirit of doggedness and resilience to succeed in our endeavours.

“Overcoming the Sudanese by a 5-0 goal margin”, according to Dare, “makes a resonating statement of the qualities our Olympic hopefuls are made of- purposeful team work, astute display of Skills and clinical finishing on the field of play”

While commending the efforts of our players to clinch the ticket to play in the U-23 AFCON tournament in Egypt later this year and represent Africa in  Tokyo Olympics 2020 , the Minister on behalf of President Muhammadu Buhari, wished the U-23 Eagles best of luck in their next continental and intercontinental matches