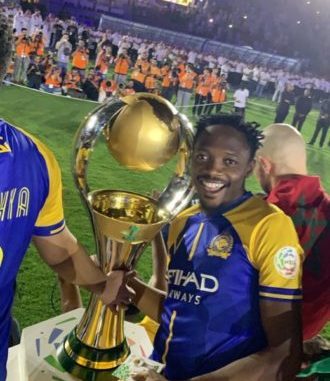 Ahmed Musa has been crowned champion in only his first season in Saudi Arabia after Al Nassr won their final game of the campaign against Al Batin.

Al Nassr beat relegated Al Batin 2-1 in front of their fans to finish on 70 points from 30 matches, a point ahead of closest rivals Al Hilal.

He has previously been champion in Russia with CSKA Moscow