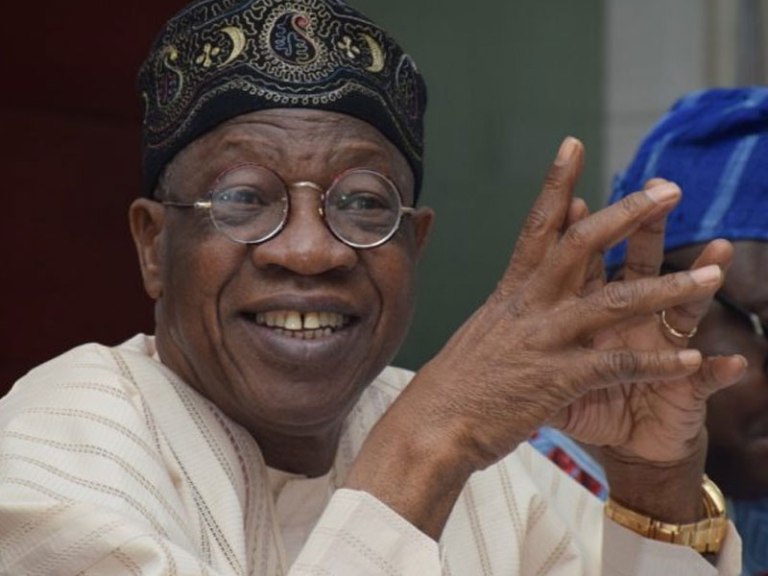 Joel Ajayi
The Federal Government has advised Bishop Matthew Kukah to use his high ecclesiastical office to work for religious harmony in Nigeria,
rather than indulge in actions that are capable of dividing the
country along religious lines.
In a statement issued in Abuja on Friday, the Minister of Information and Culture, Alhaji Lai Mohammed, said the statement credited to Bishop Kukah, in which he compared the Federal Government with Boko Haram, is not only disingenuous, but also a great disservice to the men and women in uniform who are daily battling the Boko Haram and ISWAP terrorists to keep all Nigerians safe.
The Minister reiterated the federal government’s position that the Boko Haram and ISWAP terrorists do not subscribe to any religion,
irrespective of their pretense to such, but are driven by their
primitive propensity to kill mindlessly and destroy without restrain, irrespective of their victims’ creed, gender or tribe.
”To now attribute the actions of these mad bunch to an orchestrated and systematic plan to elevate one religion over the other or decimate
adherents of a particular religion is not only unfortunate but divisive, incendiary and insensitive,” he said.
Alhaji Mohammed appealed to religious leaders to be more circumspect in their comments, especially on religious issues, because of the deeply emotive nature of religion and the tendency for it to be exploited for political gains by naysayers.